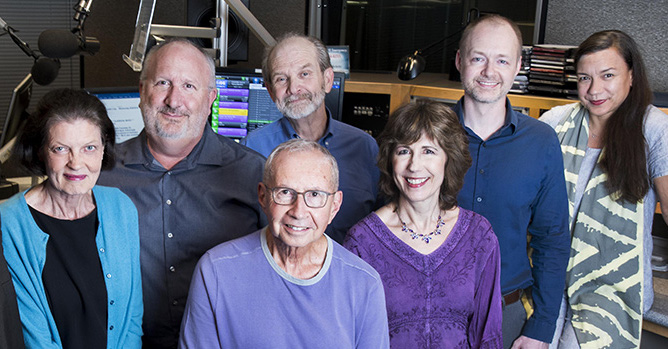 KBACH 89.5 FM is a listener-supported public radio station broadcasting to the Phoenix metropolitan area. KBACH is the only radio station in Phoenix that plays classical music 24/7, reaching listeners around the world who stream KBACH online.

Listen to us on 89.5 FM in the Phoenix metro area or 89.7 FM in Fountain Hills, on our mobile app, or streaming online at KBACH.org.