This year marks the 250th anniversary of Beethoven’s birth, and you only turn 250 once, so we’re gonna do it up right. KBACH and First Western Trust are teaming up to present Beethoven 250.

Beginning November 6, you can enjoy special programming to highlight the composer’s early, middle, and late periods, plus we’ll recreate his epic marathon concert from 1808.

Then, on December 16, Beethoven’s birthday, we’ll play only Beethoven from midnight to midnight ...

The Early Period
November 6-8 at 7PM
Beethoven demonstrates his mastery of the classical style of Mozart and Haydn. Hear Beethoven's early works, including his Symphony #2, Piano Concerto #2, Cello Sonata #1, and Sextet for Two Horns and Strings.

The Middle Period
November 13-15, 7PM
Most of the big works we think of when we think of Beethoven come from this time. Beethoven accepts his looming deafness and heroically marches on to write his "Eroica" Symphony, "Moonlight" Sonata, and Violin Concerto.

The Late Period
November 20-22, 7PM
Beethoven turns inward, composes less, and leaves the world with his ultimate masterpiece, the "Choral" Symphony. Hear it and other final works from the aging genius.

Underrated and Overlooked
November 27-29, 7PM
We’re giving some much deserved attention to works that sometimes are underrated and overlooked in favor of Beethoven's more iconic pieces. You'll hear his Symphony #4, King Stephen Overture, and Piano Sonata #28.

The Voice of Ludwig
December 4-6, 7PM
Throughout his career, Beethoven often wrote for the human voice. You'll enjoy the early and rarely heard, Cantata on the Death of Emperor Joseph II, the justly famous Missa Solemnis, and the perenial Holy Week favorite, Christ on the Mount of Olives.

Ludwig Shindigs
December 11-13, 7PM
If you've ever wondered what it would have been like to hear a Beethoven premiere, we're going to recreate the historically important concerts of the composer's career, including the marathon 1808 event that saw the first public performances of Beethoven's Symphonies #5 and #6.

Birthday Bash
December 16, midnight to midnight
Celebrate Beethoven's 250th birthday with 'round-the-clock Ludwig! Hear all of his symphonies, piano concertos, important sonatas, and more. No repeats throughout the day, so brew some coffee and stay up for all 24 hours.

Beethoven 250 is sponsored by 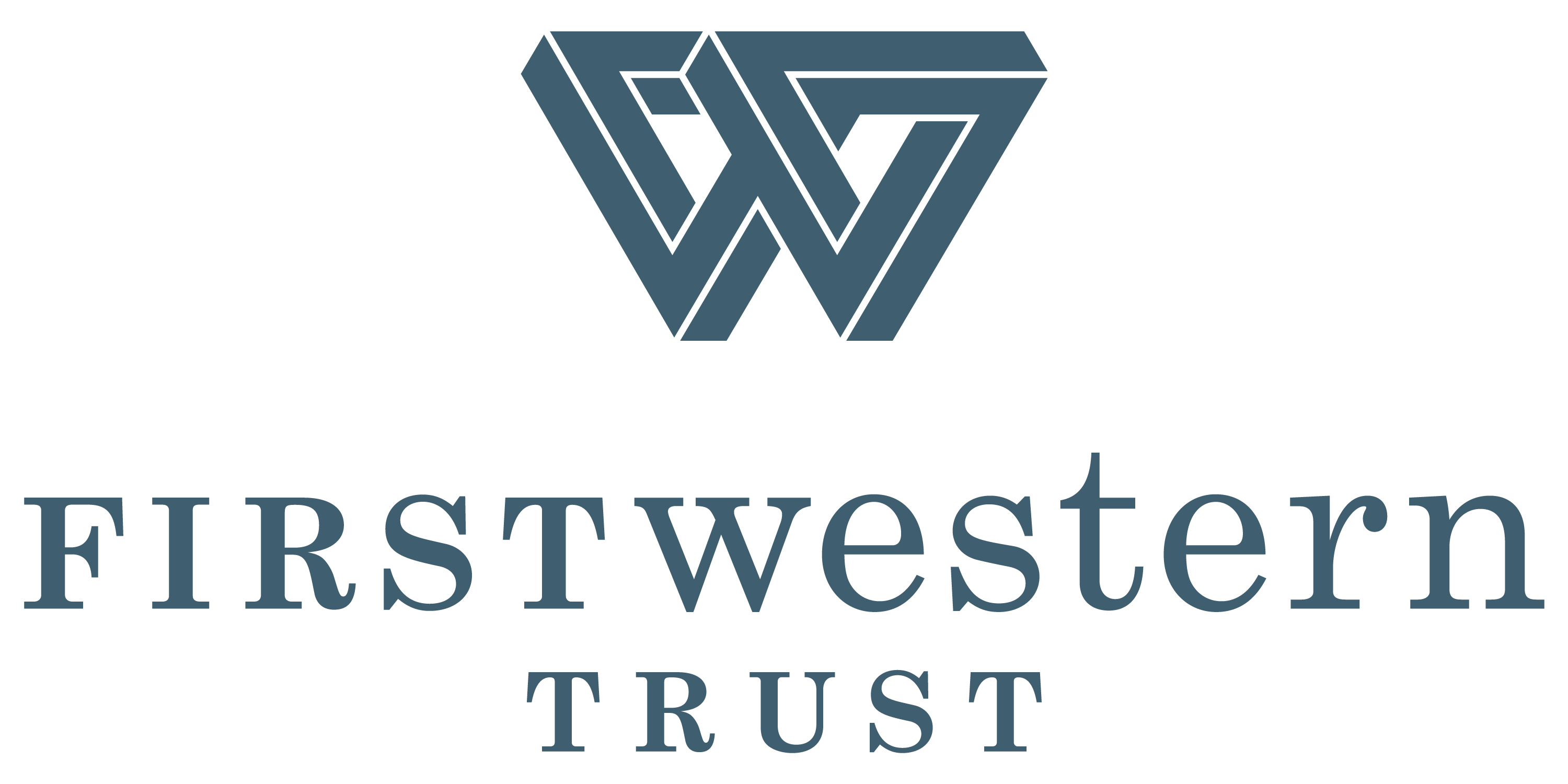